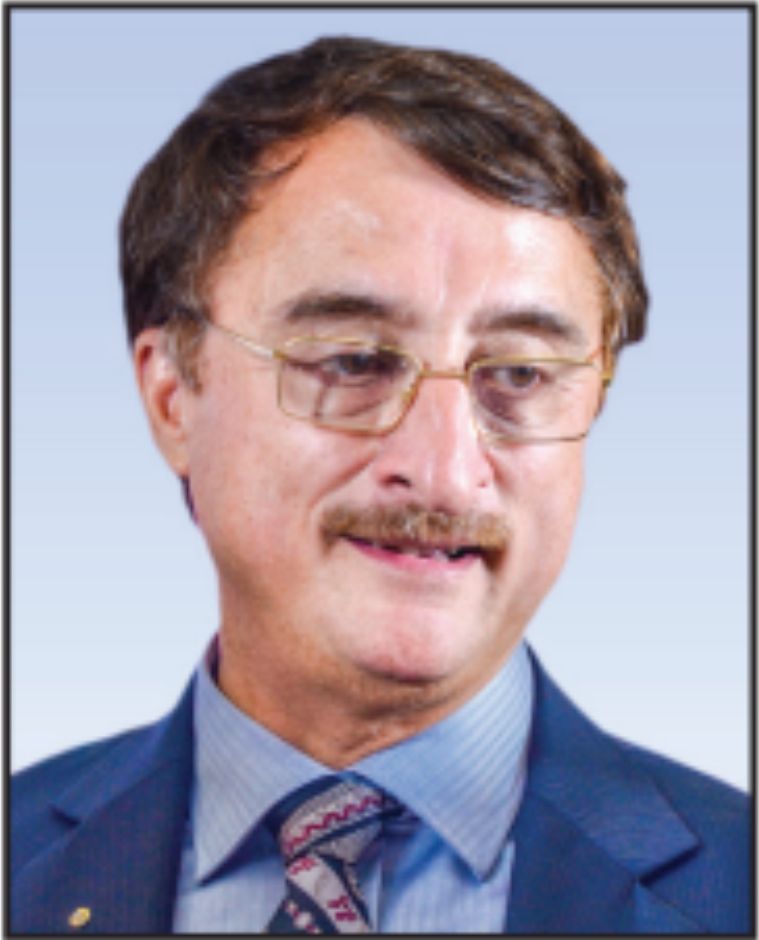 Advocate Vivek Tankha is a Senior Advocate at the Supreme Court of India and a Member of Parliament. He was elected to the Rajya Sabha, Upper house of the Parliament of India from Madhya Pradesh.

He was the member of high powered Committee notified by Ministry of Commerce, Government of India to negotiate the bilateral/multilateral Legal Service co-operation framework/policy and procedure with USA and UK so as to facilitate the trans-national statutory trade compliance and dispute resolution.

He has been very active for advising and appearing for the Telecom Sector, National Highways Authority, Natural Reserves, Environmental (Forest) etc. of India on policy issues as well as for settlement of disputes and differences before various forums.