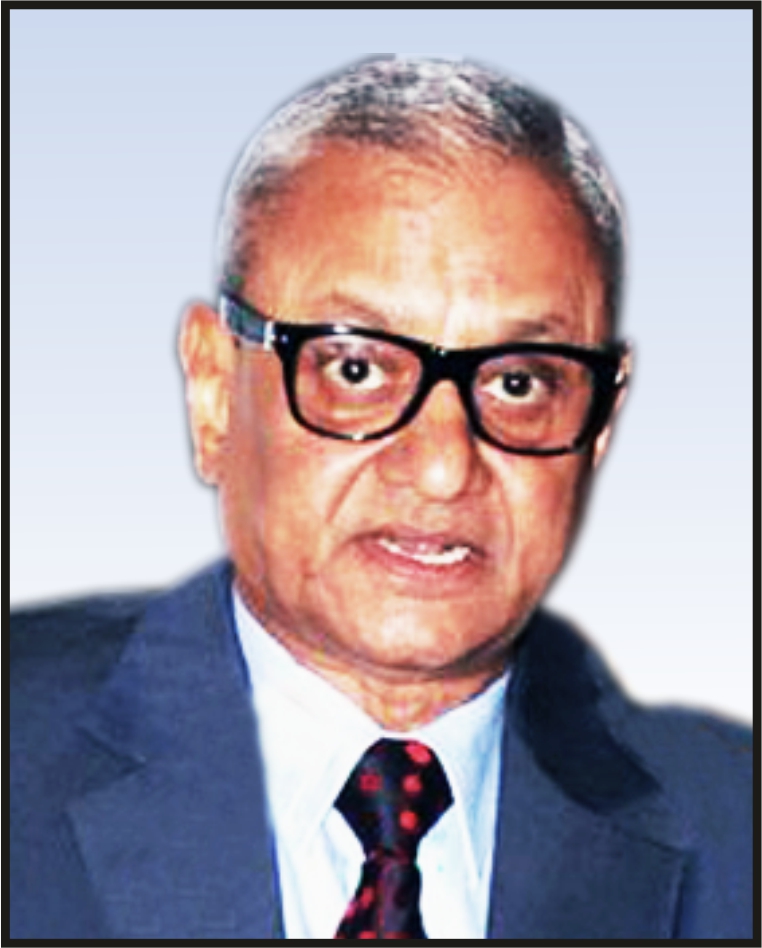 Justice Deepak Verma is an Indian jurist and a former Judge of the Supreme Court of India. He now works as an independent arbitrator and mediator in domestic and international disputes as well as an expert on matters of Indian law before foreign courts and international tribunals. Before being appointed as an appellate court judge, he practiced as a civil and commercial disputes lawyer for over two decades and was widely acknowledged for representing the cause of poor litigants.