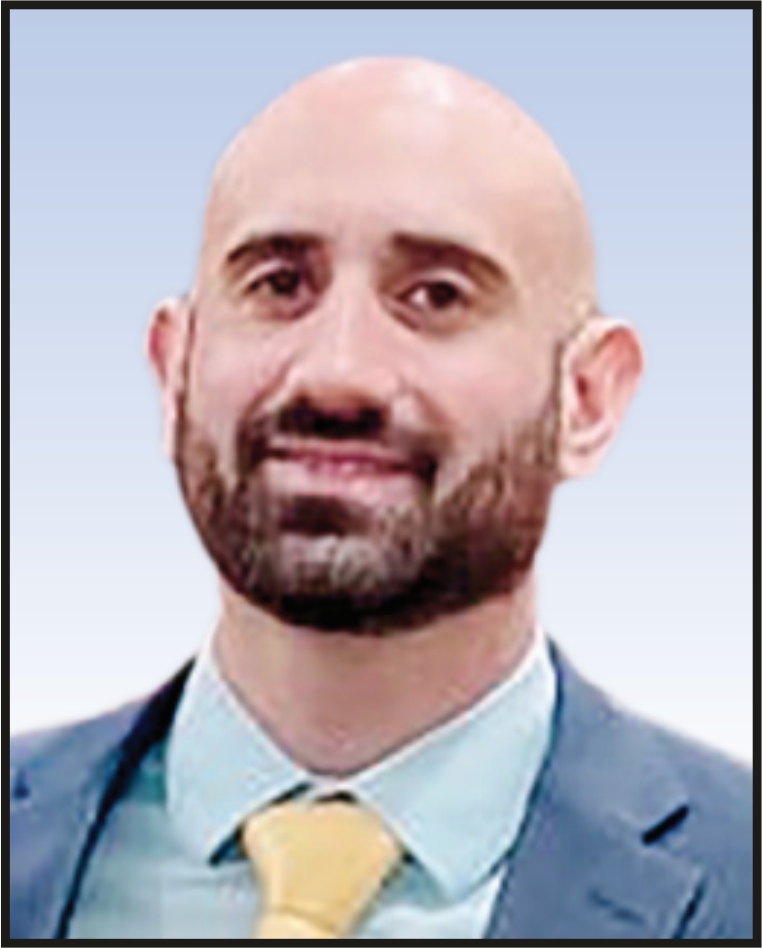 Matthew Mainen is a Washington, DC based political analyst. He has a J. D. from Stanford Law School and an M.A. in international conflict resolution from Tel Aviv University. Matthew Mainen had been a policy analyst at the Institute for Gulf Affairs, where he had been an associate since 2005. There he has worked on numerous projects including IGA’s groundbreaking analysis of Saudi Arabia’s educational system. Matthew has published op-eds in many leading papers and online periodicals including the New York Times, the New York Post and the Hill.